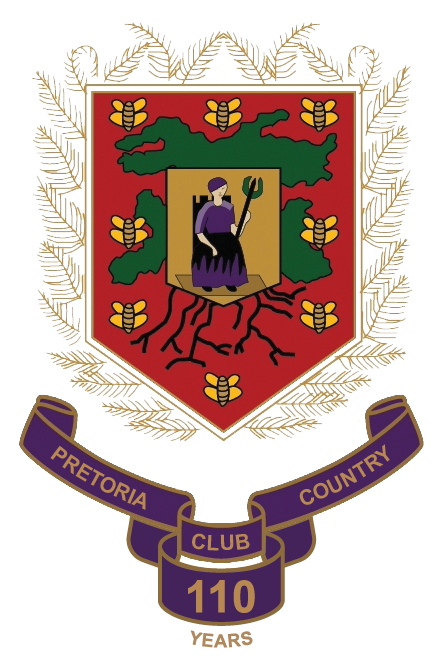 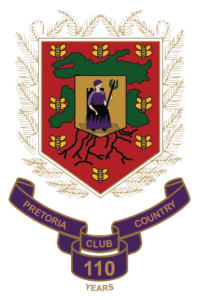 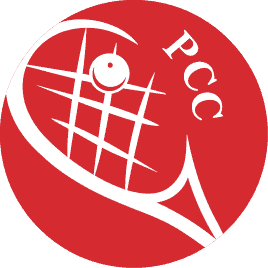 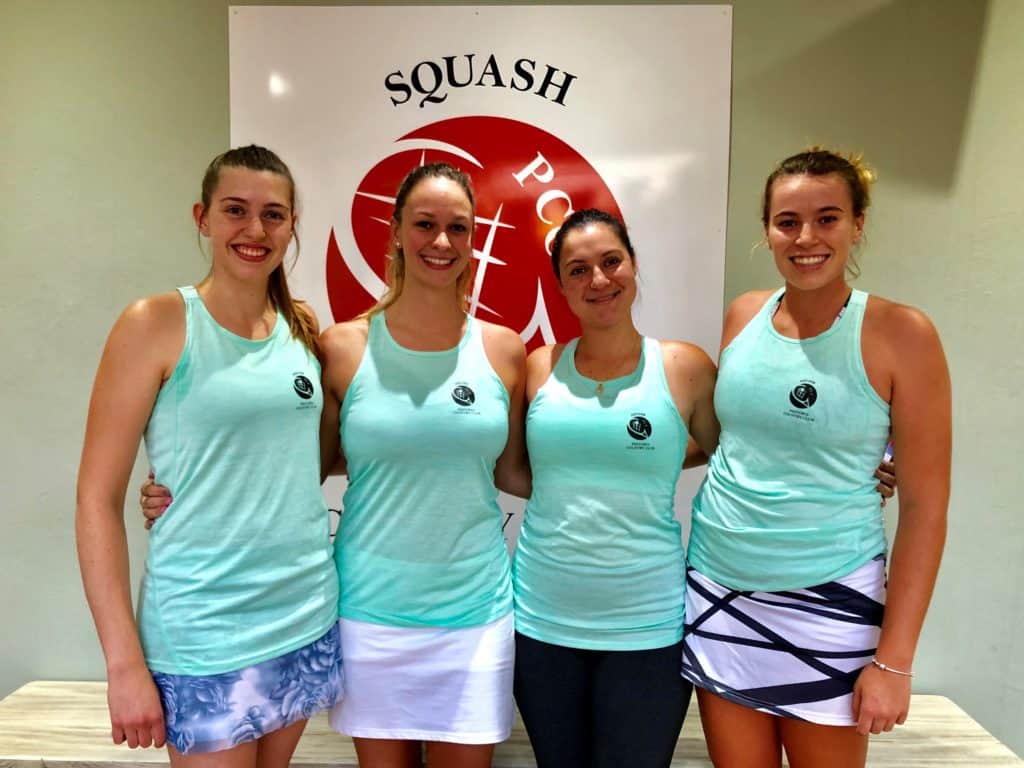 The PCC squash facilities are of the best in the country with six well maintained courts, a squash lounge and bar, and a covered stoep with a gas braai facility. We have become the squash club of choice for players looking for a more competitive league environment as well as those just wanting a quick social “pitch & play” kind of game. 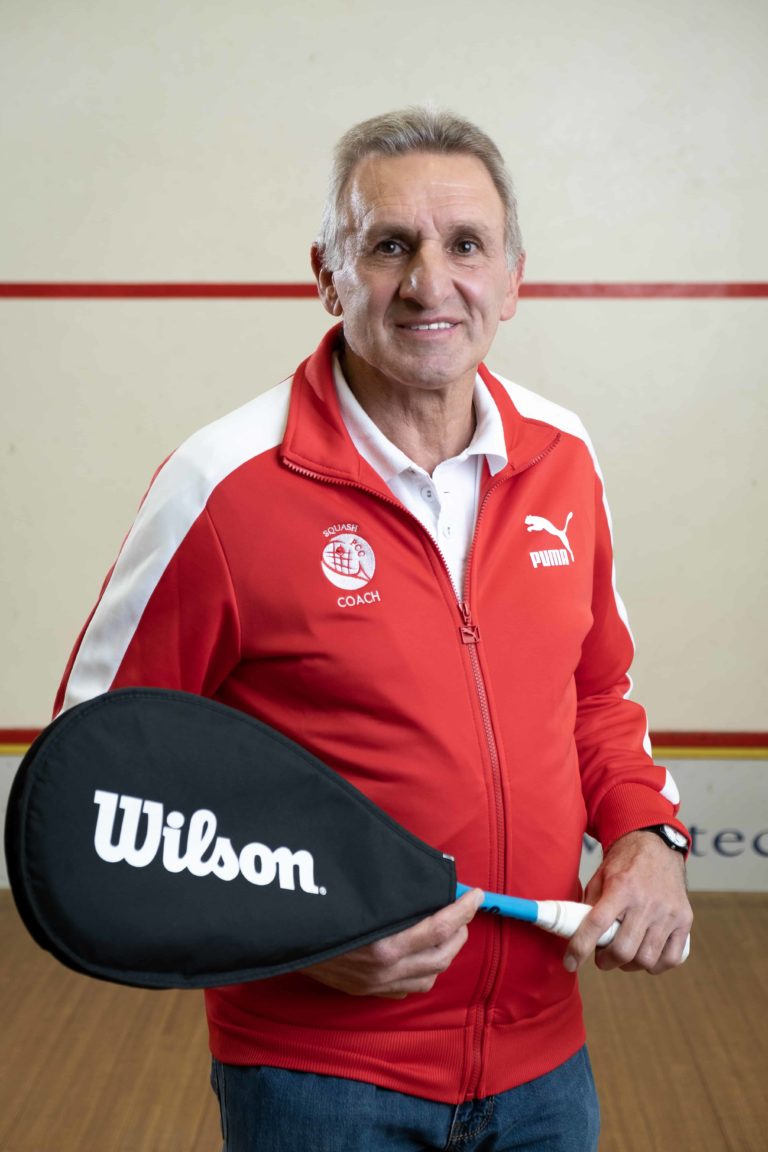 My squash coaching career started in 1980 at the club called Lambton Squash Club in London where I was first approached by the manager to do coaching for the members of the club. Besides enjoying being on the court I soon realised my passion for helping others in this amazing sport, as well as being rewarded financially for something I loved doing.

After an eventful tour of Europe and some exhibition matches in Munich, Germany, I was made an offer by a new centre in Munich that I could not refuse. I resided in Munich for the next twenty seven years besides a short stint in Zurich, Switzerland for six months.

After achieving success with a group of juniors on an individual basis I was then made Lead Coach of the Bavarian Federation ‘Provincial Coach’. I was given the opportunity of taking the junior squash to another level.

For fifteen years we were the strongest province in Germany gaining very many national titles in four age groups, U13, U15, U17 and U19 boys and girls. 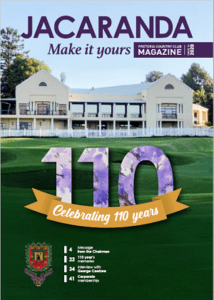 Pretoria Country Club is sensitive about the confidentiality of our client’s information and we assure you that your details will not be made available to any third parties whatsoever.